Measuring and Mapping the Land: The Formation of Farmington

Beginning in 1833, the U.S. General Land Office surveyed the land that is now Wisconsin. The life of a surveyor was difficult; the survey parties had to follow the compass relentlessly over hills, through swamps, and into forests, as well as across sunny meadows.

As surveyors traveled they took field notes, which became the official record of the surveys. The surveyors walked the land and recorded vegetation (especially tree cover), land features and evidence of human habitation. Mapmakers at the U.S. General Land Office used these notes to create official plat maps.

Learn about the surveying and the 1830s surveying instruments used to lay out the township grid system, which is still the basis of property maps today!

An 1835 map of Farmington will be a focal point; this map includes physical features of the land, identifying good farmland and where sawmills and grist mills were later established in Farmington.

Join us for this fascinating look at the early 1830s surveying of the land that became Farmington Township! Presented by Farmington Historical Society, this event is free and open to the public.

Join us for our annual Memorial Day program of remembrance and wreath-laying ceremony at Fillmore Turner Hall & Union Cemetery.

Details will be available in early May, 2023.

This program of remembrance has been hosted by Farmington Historical Society since 1997 and is open to the public. 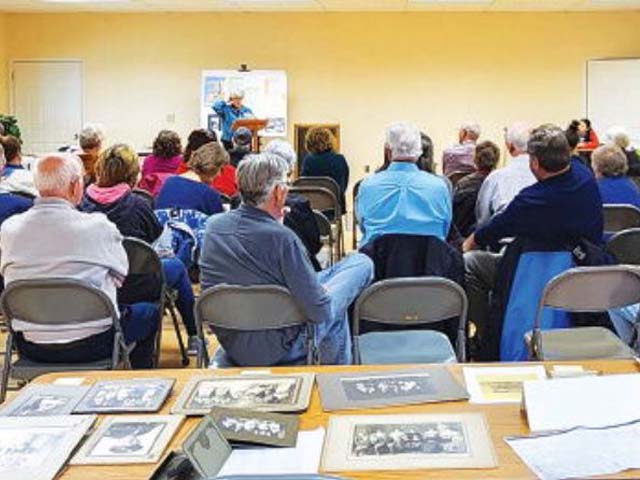 Some of the first families to settle in the area now known as St. Michaels in Kewaskum were the Herriges, Schneider, Schaefer, Schaeffer, Thull, Theusch and Rodenkirch families.

Marcia Theusch presented a program about these pioneer families that settled the St. Michaels community in 1846. The attendees, many who are descendants of these founding families, shared stories, genealogy information, and photos or artifacts. 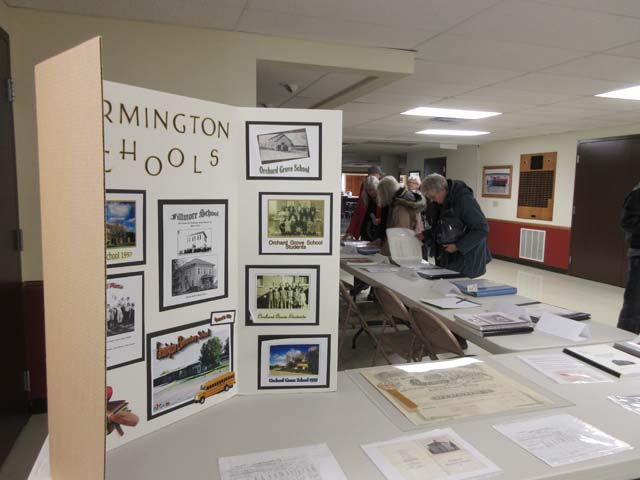 As pioneer families arrived in Farmington, schools were needed. Early town governments were responsible for providing schools, and by 1880, Farmington had 691 students in nine schools.

Speaker Marcia Theusch outlined the interesting history of these early schools that served the pioneer community in Farmington, leading up to the opening of Farmington Elementary School. 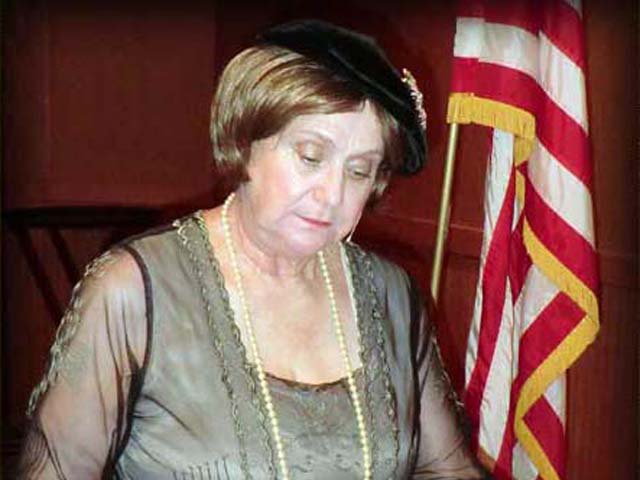 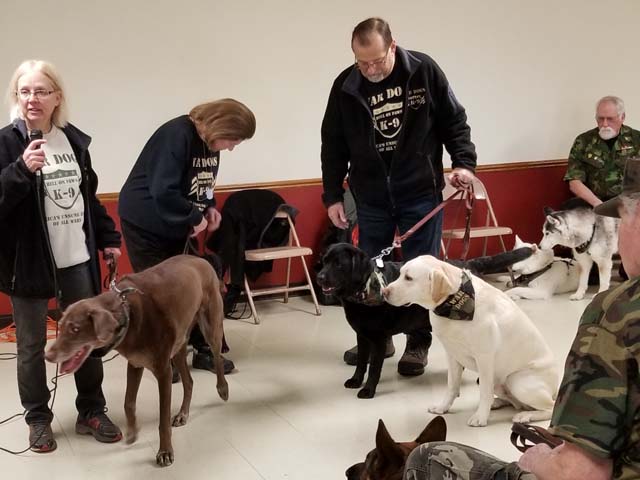 Dogs have been used by the military in all wars and have provided a variety of services and saved many lives. War Dogs, a group from Menomonee Falls, brought their dogs and demonstrated the nature of military actions that various breeds of dogs provided to save lives. 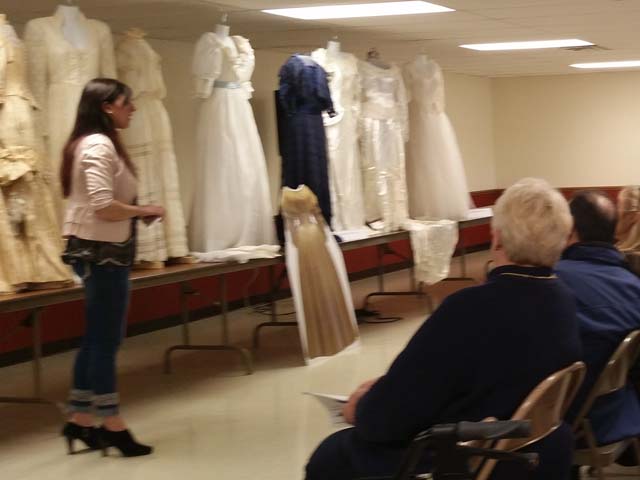 A History of Wedding Attire & Customs

The wedding dress has a history all its own and is often carefully preserved as a family heirloom. Guest Speaker Hannah Schladweiler presented an educational look at wedding attire and customs from bygone eras.