The history of the Town of Farmington must be viewed in the context of its glacial topography and the diverse vegetation that attracted the early settlers, and before them, the native Indian tribes. The varied topographical region of hills and valleys was created during the Wisconsin stage of the Pleistocene Ice Age and is known today as the Kettle Moraine.

As the glacier ice advanced and retreated, it reshaped the land, leaving it varied and picturesque, with landforms such as kettles and moraines, rich deposits of sand, gravel, and fertile soil, and an endless variety of lakes, streams and wetland areas. This wilderness land, abundant in natural resources, was discovered by the early Indian tribes. They depended on fishing, hunting, and gathering for survival and subsisted well on the diverse plant and animal resources. Effigy mounds, built by prehistoric Indians, are preserved in Farmington and Lizard Mound Park. 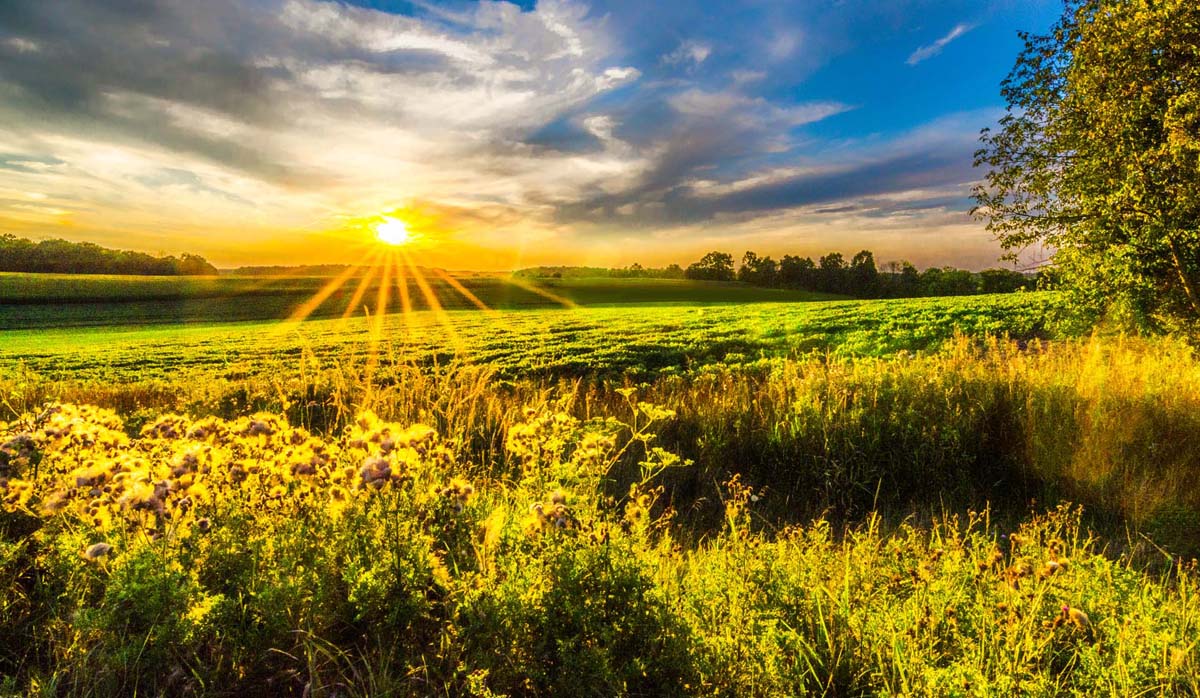 The glacial legacy of a gently rolling countryside, meandering streams, wetlands, and mixed vegetation provided an area rich in resources for the early settlers who arrived from Europe and the eastern United States.

The winding creeks and rivers provided water to grind grain and saw lumber, and also provided cool, clear groundwater for drinking. Lumber and glacial fieldstone were used to build homesteads, churches, and schools. The fertile land became farmland, and the sand and gravel were used to build roads.

The glacial legacy of a gently rolling countryside, meandering streams, wetlands, and mixed vegetation provided an area rich in resources for the early settlers.

Visitors from as far back as 10,000 years left their marks in the form of built-up mounds of earth. Later, woodland native people, both Potawatomi and Menomonee, migrated from the East. French voyagers came through in the seventeenth century but did not stay. The tribal people were here when settlers of European descent began to claim land, ceded through treaties in the 1830s.

The first settlers who took possession of their lands were Yankees, second and third generation Americans, moving west across the continent to seek their own fortunes. Most of the flurry of purchasing and settling took place between 1845 and 1850. Americans, Europeans from the upheaval in the Germanic states, and Irish all came.

“Fathers of the town” — those who lived and reared their families in Farmington, and by their enterprise and industry, gave it an impetus in the right direction — William Stuart, the Riley brothers, Matthew, William, Thomas and Edward. Thomas Bailey, J. La Craft, Samuel Wescott, Harlow Bolton, Asa Ramsey, C. W. Detmering, and Jacob Myers. To these men and their descendants, the town is indebted for a large share of its business prosperity.

The Township quickly developed as a farming community. At least six local cheese factories supplied outlets for milk from area farms. Two small villages, Fillmore and Boltonville, sprang up around industry and population centers in the mid-nineteenth century. Other settlements were St. Michaels, Cheeseville and Orchard Grove, small hamlets of industry and settlement at crossroads in the community. 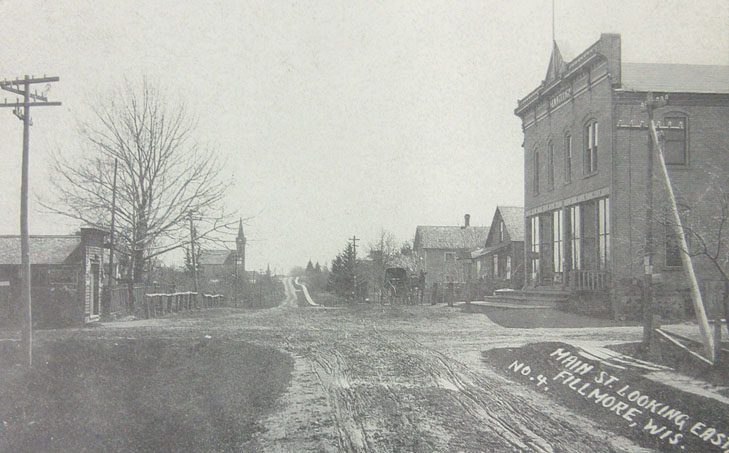 Fillmore, named in honor of the U.S. President of the day, was a community settled at the extreme eastern border of the Township. Christian Beger was the first settler, coming from Saxony in 1846. Fillmore grew up around the Saxonia House Inn, Turn Verein Society, post office, store, and had the first saloon with a bowling alley. 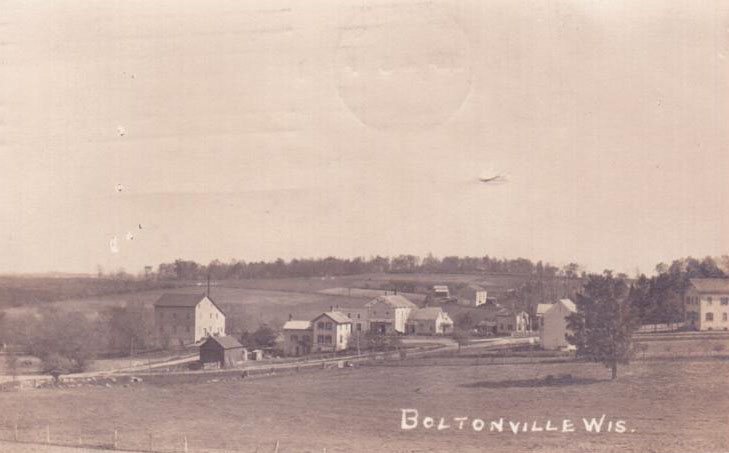 In 1854, Harlow Bolton platted out Bolton’s Ville at the extreme north of the Township. Boltonville had grist and saw mills run by the power of Stony Creek, a cheese factory, shops, iron and wagon works, medical services, and mail services. 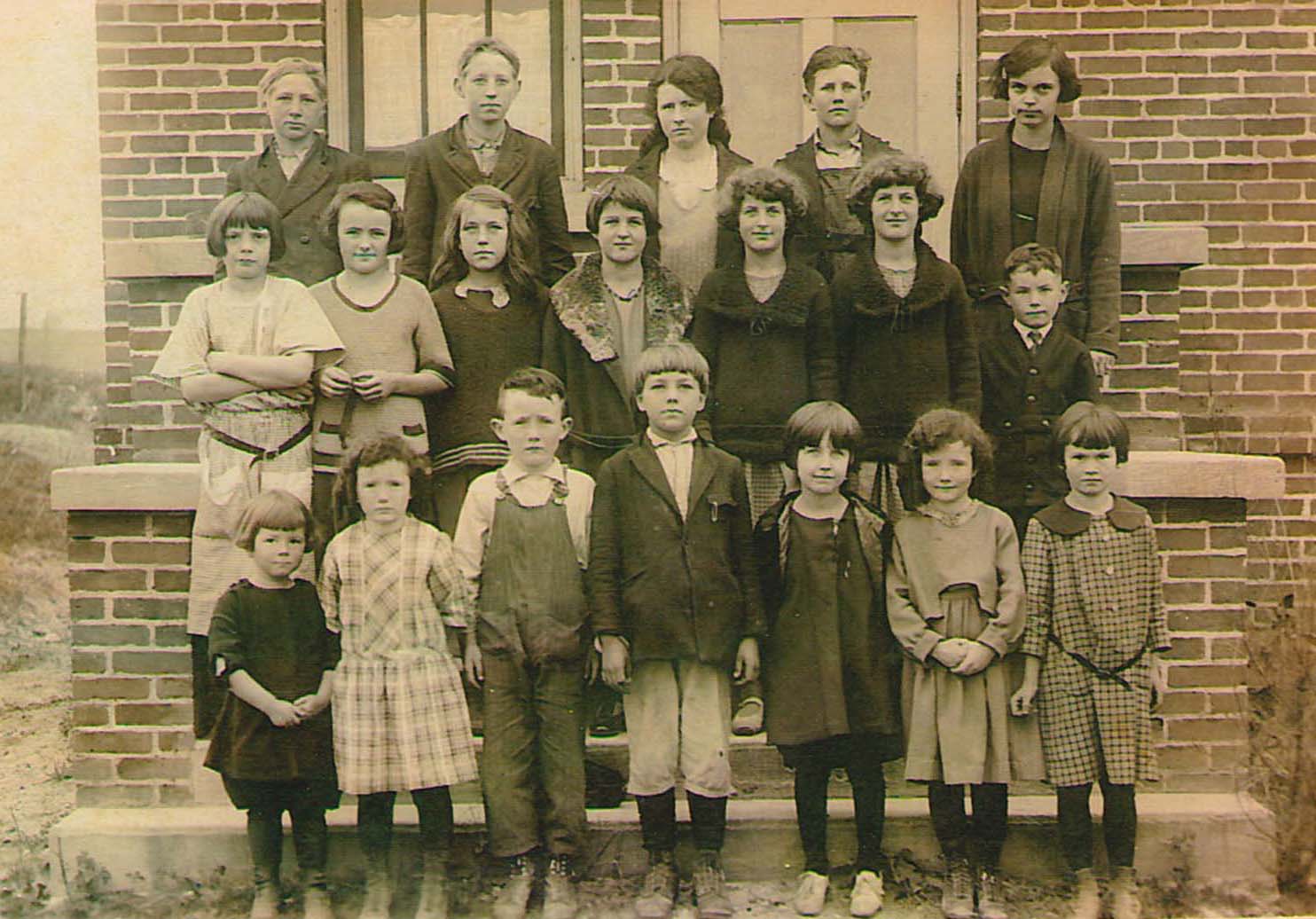 A Board of School Commissioners was elected in 1847 to lay out school districts.  As the Township grew, there were nine elementary schools that served the residents of Farmington: Old Brick, Boltonville, Districts 3a & 3b which reached into the Town of Trenton, Cheeseville, Fillmore, Washington, Orchard Grove, Riverside, and Hillside. St. Peter’s and St. John of God Catholic Schools served as public schools for a few years, as well. Each school operated as an independent district and was under the supervision of the Town Board. In the 1960s, these small rural schools consolidated with the Kewaskum School District.  ALL SCHOOLS

Early religious services were held in the homes of the pioneers until meeting houses were built — Methodist, Catholic, German Reformed, and Free Will Baptist.  ALL CHURCHES

Industries which made Farmington famous, now defunct, were the many cheese factories and the two brickyards which manufactured a well-known and used golden-colored brick. Two volunteer fire departments were established in the early days of the twentieth century.

Farmington prides itself on its rural heritage — our foundations are clearly seen in the many fine examples of unique stone architecture, preserved log homes, and Lizard Mound Park. While farming continues to be prevalent in the area, the natural beauty and diversity of topography, woodlands, and plant & animal life continue to attract new families. The values and traditions of previous generations and their commitment to the land and their community has preserved this natural beauty for us to enjoy today.

We are served by Farmington Elementary School, St. Martin’s Church in Fillmore, St. Michaels Church in St. Michaels, St. Andrews Church near Orchard Grove, and New Horizon UCC north of Boltonville. The Boltonville and Fillmore Fire Departments are among the finest. 4-H for the youth, the Sportsman’s Club, Farmington Turners, and the Farmington Historical Society actively promote social heritage and preservation. Town government is run by an elected chair, two elected supervisors, and an appointed clerk and treasurer. 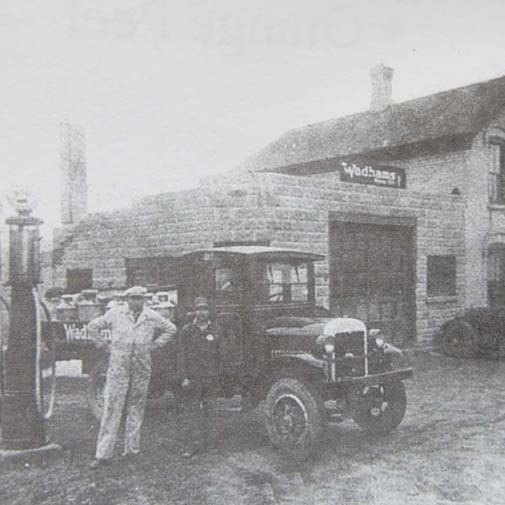 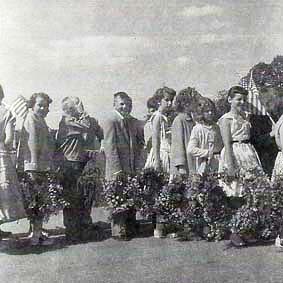 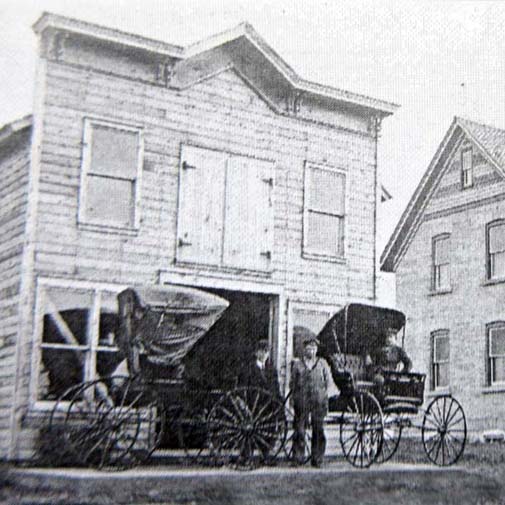 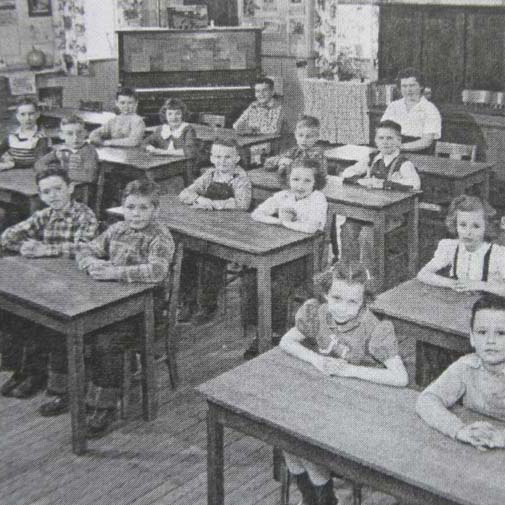 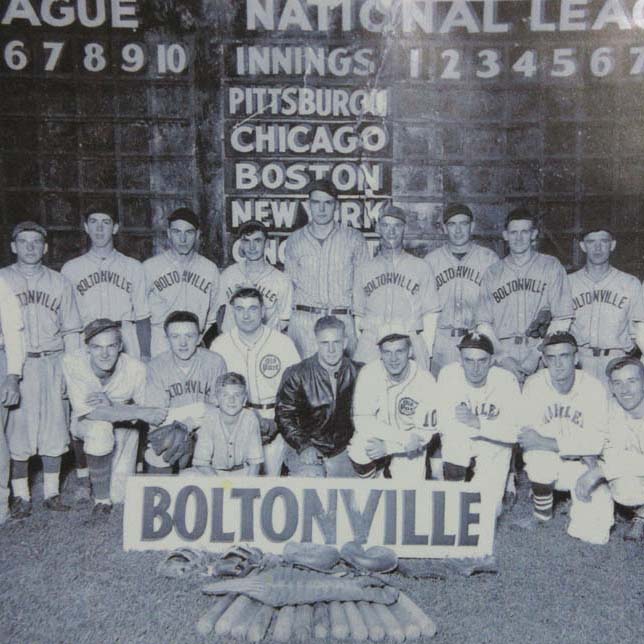