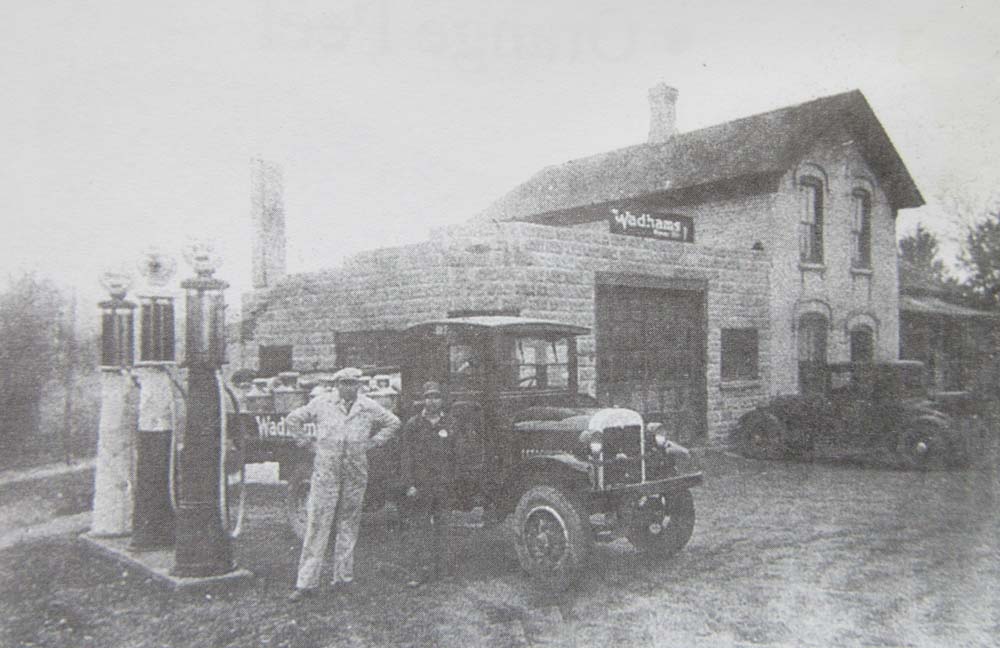 After George Bolton's death in 1884, the post office was moved across the road from the Bolton General Store to the G. E. Goerler house and shoe store. According to hearsay, this house had the first library in Washington County. Goerler was appointed postmaster until 1906 when daily Rural Free Delivery (RFD) was established.

The Goerler House was sold to Ervin and Dorothy Degner in 1929. In the 1930s, Ervin attached a rock-faced cement block addition on the west side of the house for a garage. He sold gas, oil, new and used Chevrolet cars & trucks, as well as Minneapolis Moline farm machinery and Crosley appliances. He also did custom grain threshing for area farmers. The Degners raised their family in this house. 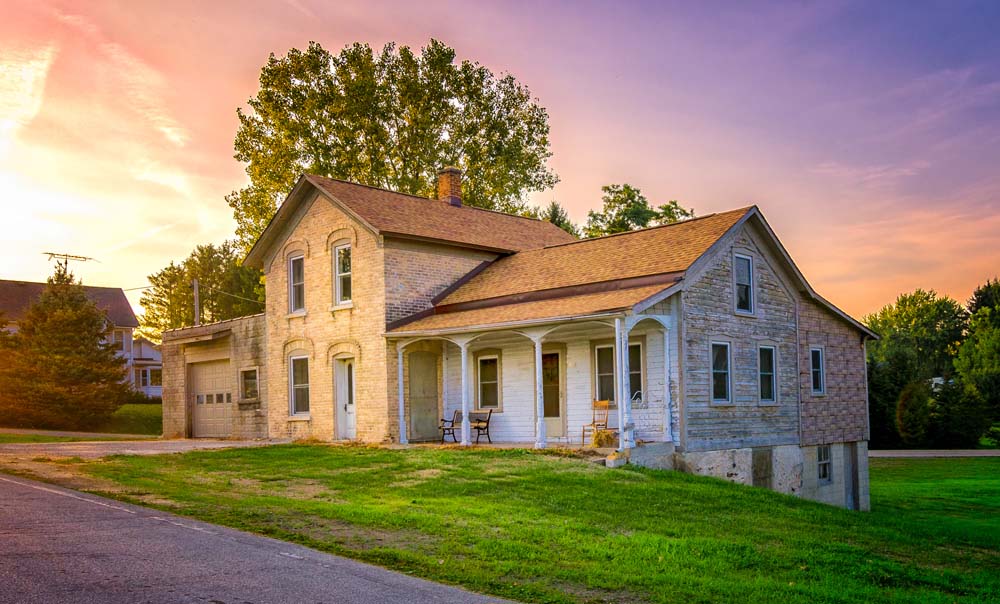 The building today on Scenic Drive in Boltonville.

Ervin and Dorothy also ran a grocery store in Boltonville from 1949 to 1981 in a separate building on Bolton Drive in downtown Boltonville. Dorothy stocked canned goods, fresh meat & produce, and plenty of penny candy. When there was a need in town, Dorothy would put up a notice in the store for donations of goods or money to help the family. After the new firehouse was built, Dorothy took the fire calls on the phone and then went across the street to blow the whistle to summon the volunteer firemen. The grocery store is no longer standing.